When Will the Medical Field Start Responding Appropriately to Mental Issues? 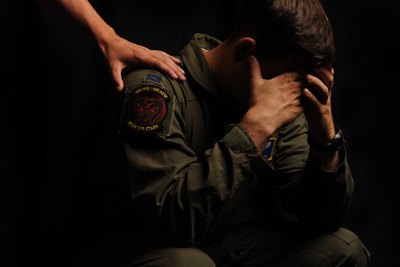 Having just read an article on Medscape  titled “Nonpsych Hospitalizations Risky for Those with Mental Illness” I am nothing short of enraged.  It is not the content of the article that enrages me as much as why the problem exists.    Yes, mentally Ill patients  have higher mortality, more complications, more untoward events and higher death rates.

As someone with 40 years of experience in the field, I’d like to see the causes of the problems addressed and some fixes implemented – or at least suggested – neither of which has happened.  What do I see as the causative issues?

It is time to get over stigmatizing our emotions and recognize how vital they are to everything we do and treat them and ourselves with the appropriate respect if we are going to start healing more people and reverse the trend of more and more people dying from suicide and substance abuse, and now these episodic terrorist attacks.